Andrew Hanauer is the President and CEO of the One America Movement, an organization founded by faith and community leaders to fight toxic polarization in the aftermath of the 2016 election. Under Andrew’s leadership, One America has launched projects that bring Americans together across divides to address race relations, opioids, poverty, and religious differences across the country. In addition to running projects that unite Americans across divides, the One America Movement trains religious leaders on the dynamics of polarization and division.

Under Andrew’s leadership, the One America Movement has built a board and leadership team that spans the political, racial, and religious spectrum. These include senior leaders from national Muslim, Jewish, and Evangelical Christian institutions, such as the Southern Baptist Convention, the United States Conference of Catholic Bishops, Wheaton College, Repair the World, American Jewish World Service, the Muslim Public Affairs Council, the Cato Institute, Black Lives Matter, the George W. Bush Administration, Silicon Valley, and more.

Andrew is a frequent public speaker at houses of worship of all kinds and has spoken at the United Nations, the National Press Club, and Congressional briefings. His work has been published or featured by USA Today, The Washington Post, National Public Radio, Salon, The Times of Israel, Voice of America, the Christian Citizen, and media outlets across the US and abroad.

Speaking At
Panel & Discussion: The Role of Philanthropy as a Facilitator of Collaboration in Polarized Times 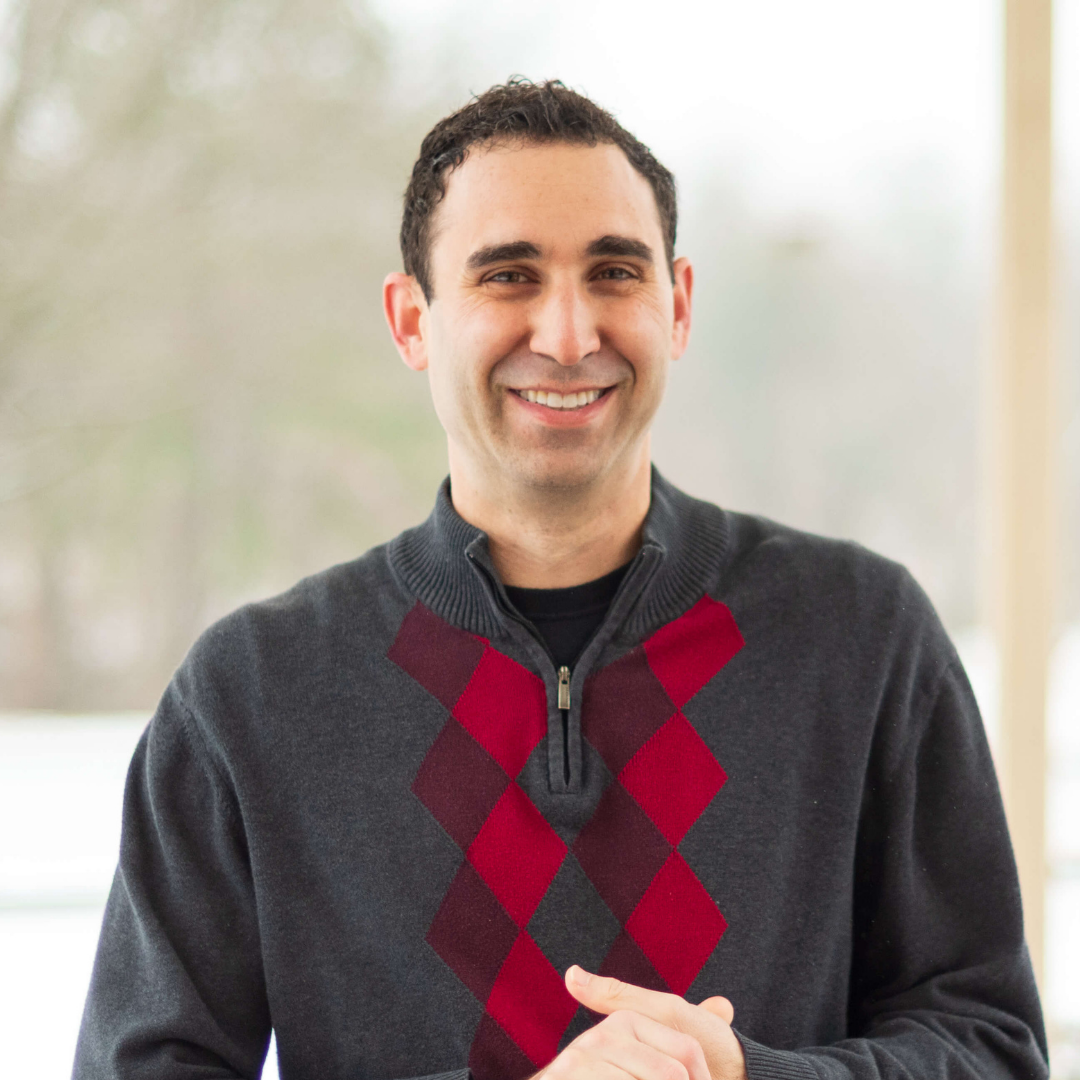