Emanuel “Dupree” Jackson, Jr., Founding Director of EJS Project, was born and raised in The Set, Delray Beach FL. He has worked with children and teens most of his career and holds a passion for connecting with at-risk youth and helping them tap into their strength and power. Dupree attended Hibbing Community College and obtained his Associate of Arts degree. From there he received a full athletic scholarship to North Dakota State University where he studied Communications and minored in Psychology. Upon his return to Delray Beach, Dupree noticed community youth needed more mentors, and the idea for the Emmanuel Jackson Senior (EJS) Project was born. Now in its 7th year, The EJS Project continues to invest in homegrown talent and commits itself to building and empowering tomorrow’s leaders.

Dupree is known by others for his loyalty, determination, and selflessness and is a community leader, activist, and social innovator in his hometown. He attended a Tamarack Institute conference entitled “Deepening Community” to learn more about the power of community and is invested in the collective impact model. Understanding more can be done together, he serves on many boards and committees for national and local organizations in Delray Beach and greater Palm Beach County including Palm Health Foundation’s Healthier Delray, Community Greening, and the Side Project. He was named a Hero in Medicine by the Palm Beach County Medical Society for his community outreach efforts and the Hometown Hero Award from the Delray Beach Chamber of Commerce. EJS Project was recently awarded the 2021 Leadership Organization award by Palm Beach State College. EJS Project was also recently recognized during the national ceremony recognizing PBC as one of the 10 Robert Woods Johnson Culture of Health Prize recipients. His work led him to Denver Colorado this fall where he presented at the 2021 American Public Health Association Annual Meeting.

Additionally, Dupree has received extensive training in Restorative Justice Practices. Restorative practices are based on principles and processes that emphasize the importance of positive relationships as being central to building community and restoring relationships when harm has occurred. He utilizes these practices in his own work with teens, and, as a resident expert, trains schools and other community organizations.

Finally, Dupree has attended several workshops from the Race Equity Institute. He acknowledges the impact of systemic racism on poor communities and communities of color and works tirelessly to teach truth, challenge systems, and fight for his youth’s access to opportunity. Most importantly, Dupree understands that sustainable solutions to challenges in marginalized communities exist within the people from those communities.

Dupree currently lives in Delray Beach with his wife Janay and their daughters Jazlyn(11) and Kahlia(2) Jackson. 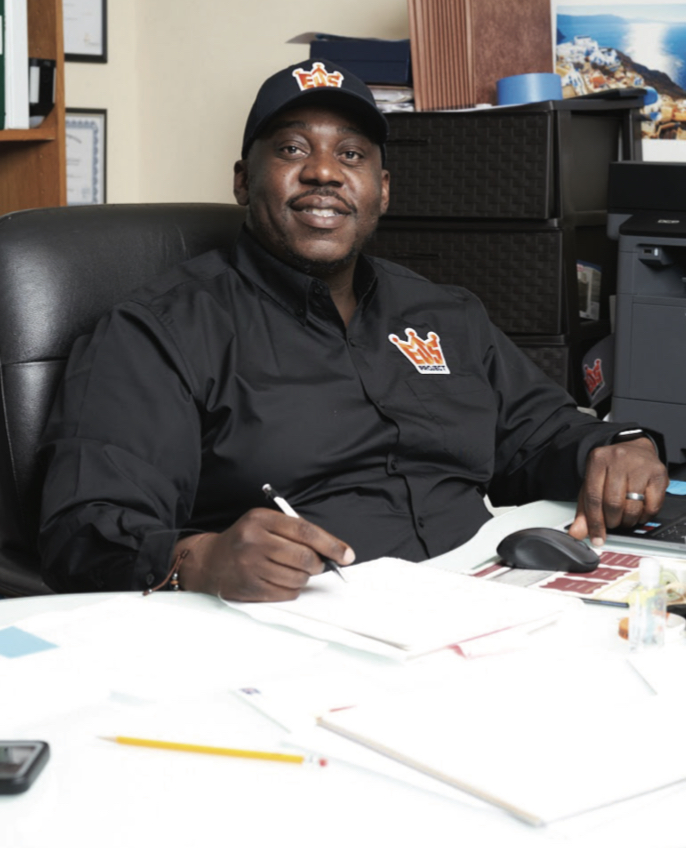